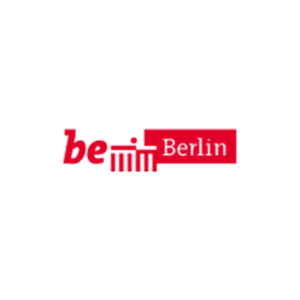 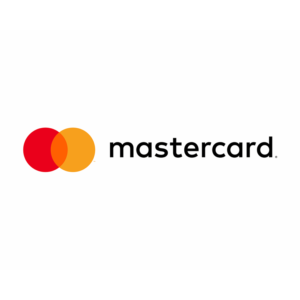 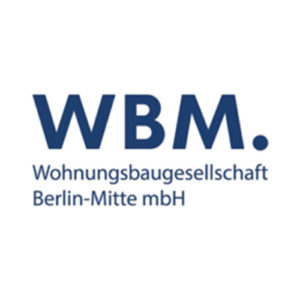 Gigantic ice caves, polar lights and the wild world of polar bears, whales and reindeers: the large-sized projection onto the Spree bank facade transformed the Neuer Marstall for the third time into a “House of Nature” in 2018.

The breathtaking beauty of the Arctic.

Next to the breathtaking beauty of the Arctic offered the installation in the Nikolaiviertel a short glimpse into the fascinating work of scientists at the North Pole and explained why the preservation of wildlife habitat in connection with climate change is important for us as well. On the occasion of the Second Arctic Science Ministerial, which took place October 25th to 26th in Berlin, scientists of international and indigenous organisations met with ministers for economic affairs from several countries to advocate a joined research and the future of the Arctic. 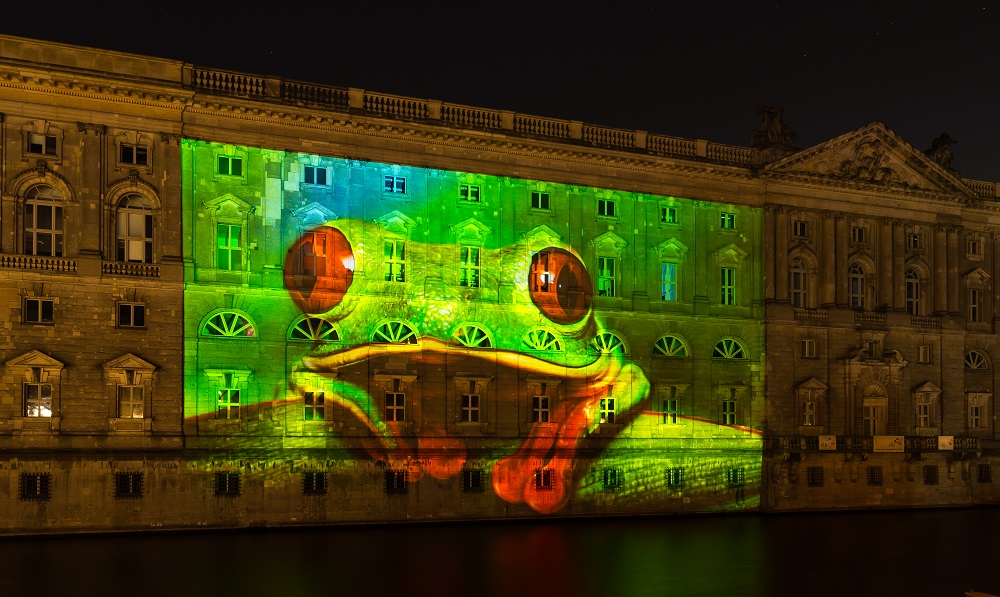 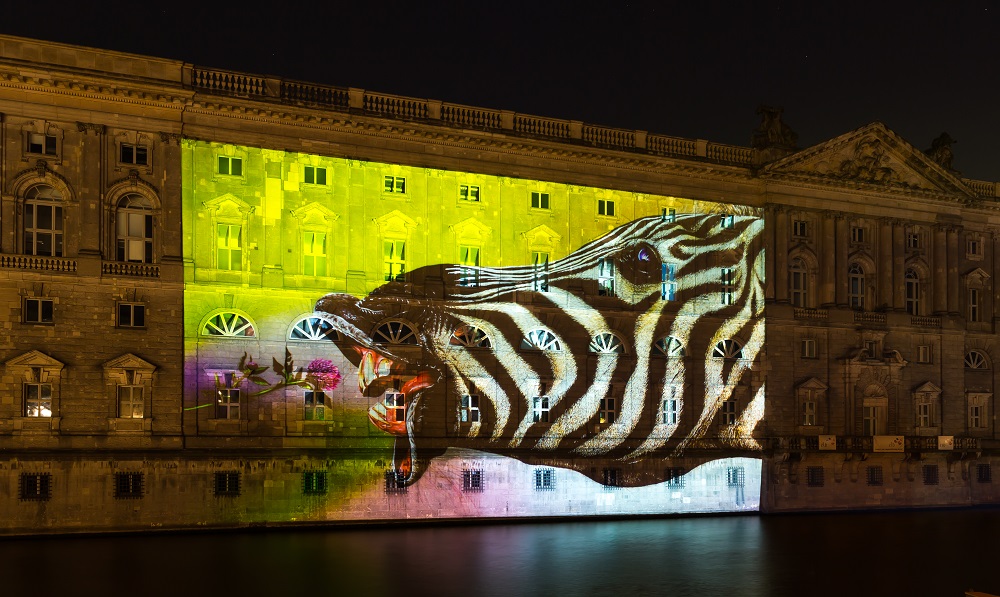 During the “House of Nature” 2018 street-art was shown for the first time next to pictures of famous nature photographers. Laurus, whose real name is Lars Oschatz, is an Airbrusher.

His tool of choice is the spray can with which he creates photo-realistic artworks on facades and objects. His special passion are nature motives and during the Festival of Lights he presented a selection of astoundingly realistic animal paintings.

Matching the theme we showed the exciting trailer for the Green Screen Festival. The international Wildlife Filmfestival, which takes place in September at the baltic sea in the idyllic Eckerförde, has since its beginning in 2007 developed into the biggest Wildlife Filmfestival in all of Europe.

GREEN SCREEN has established itself as international meeting point of the Wildlife filmscene and offers film makers and spectators alike a unique symbiosis: in a private and unconstrained atmosphere the audience can pose their questions, critical opinions and suggestions to the film makers.

Das House of Nature 2018 was supported by Philips TV.