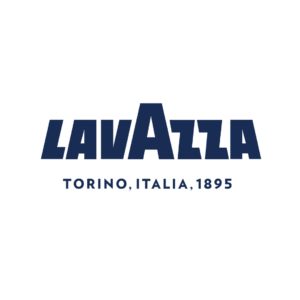 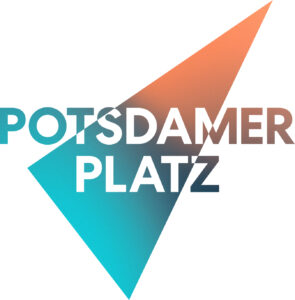 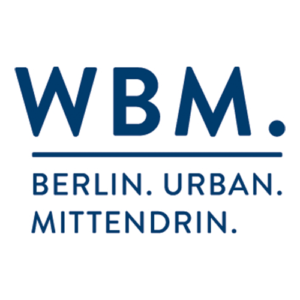 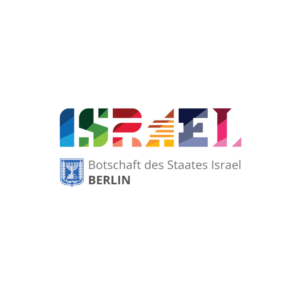 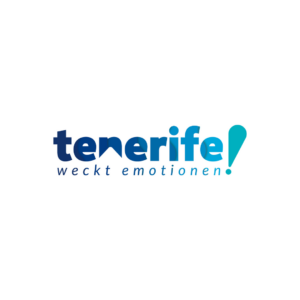 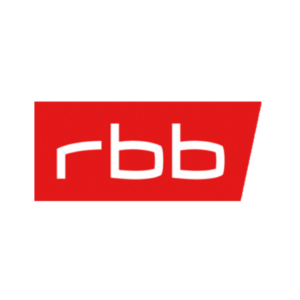 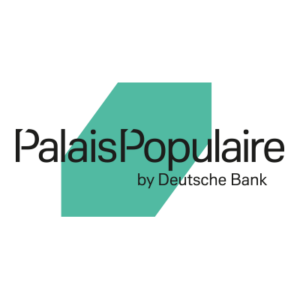 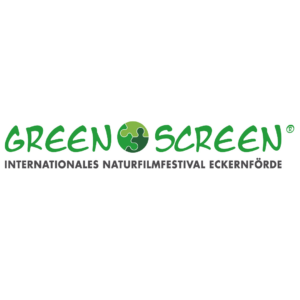 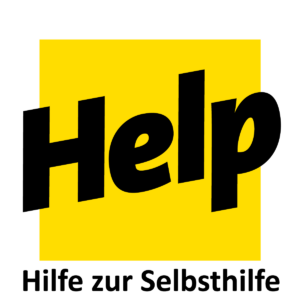 Stories from another world – Change of perspective at the Humboldt Forum

With the Humboldt Forum, a new cultural centre is being created in the centre of Berlin, a lively place which, together with current research and science, Berlin’s history and a wide range of events, will stimulate new insights into the world of yesterday, today and tomorrow. The Humboldt Forum is inspired by its namesakes Alexander and Wilhelm von Humboldt and their joy in travelling and exploring the world with open eyes and understanding it as an interwoven system of nature and culture.

The video animations on the Humboldt Forum were also an expression of this joy. More than 200 years after Alexander von Humboldt’s journey to the upper Rio Negro, intensive cooperation between the Ethnological Museum Berlin, a Brazilian non-governmental organisation and the original inhabitants of this region have made possible an artistic work that could be seen as a projection on the modern east façade of the Humboldt Forum on 13 and 14 October 2019. The façade opened up a space of visual encounter between worlds that could hardly be more different. The peoples of Tukano, Tuyuka and Yebamasa showed their drawings on the façade, which told of how the lives of humans and all beings are related to constellations and natural cycles. Thus the views of these peoples at the Festival of Lights met our times, but also the ritual instruments and everyday objects that will be exhibited here in the museum in the future. The really unique thing about this projection is that, with the help of the descendants of the former inhabitants of this area, their original stories were collected, brought together step by step and translated into a visual language especially for the Festival of Lights.