For the first time our team is a guest at the famous Lantern Festival in Taiwan, which fills us with pride and joy! In the host city of Hinshu, we present “Digital Habitat” and “The Home Of The Wind” , two touching video mappings staged on large-scale facades in the beautiful city.

“Digital Habit” succeeds in creating an artistic arc on the ongoing digitalization of our world. “The Home of The Wind” refers to the epithet of this year’s festival city Hinshu, also called “windy town” due to its climatic location. The visual artwork was created by MP Studio.

The traditional festival is the annual cultural highlight in Taiwan and attracts millions of visitors. After the cancellation due to the pandemic at the beginning of the year, the concept was adapted to the current conditions. It took place in October under the name “Light Coming Festival”. 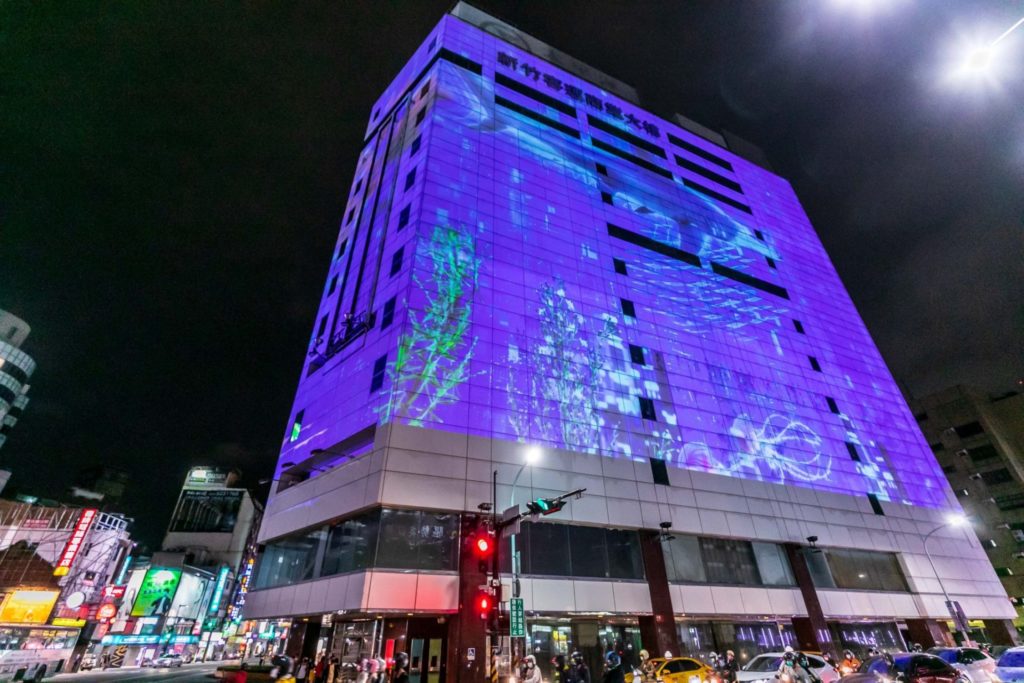 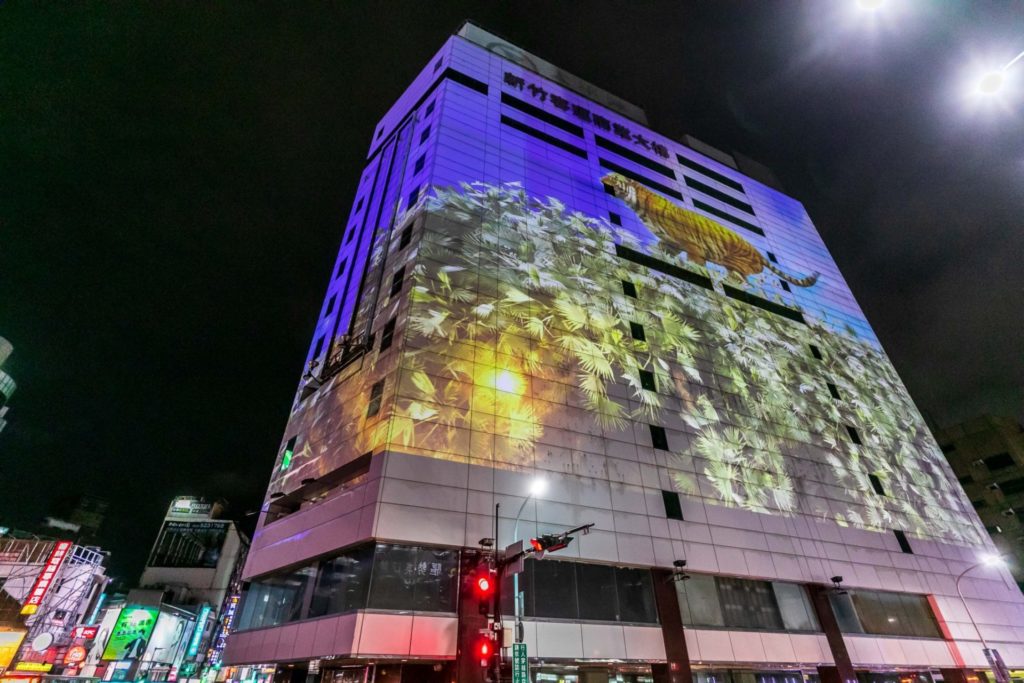 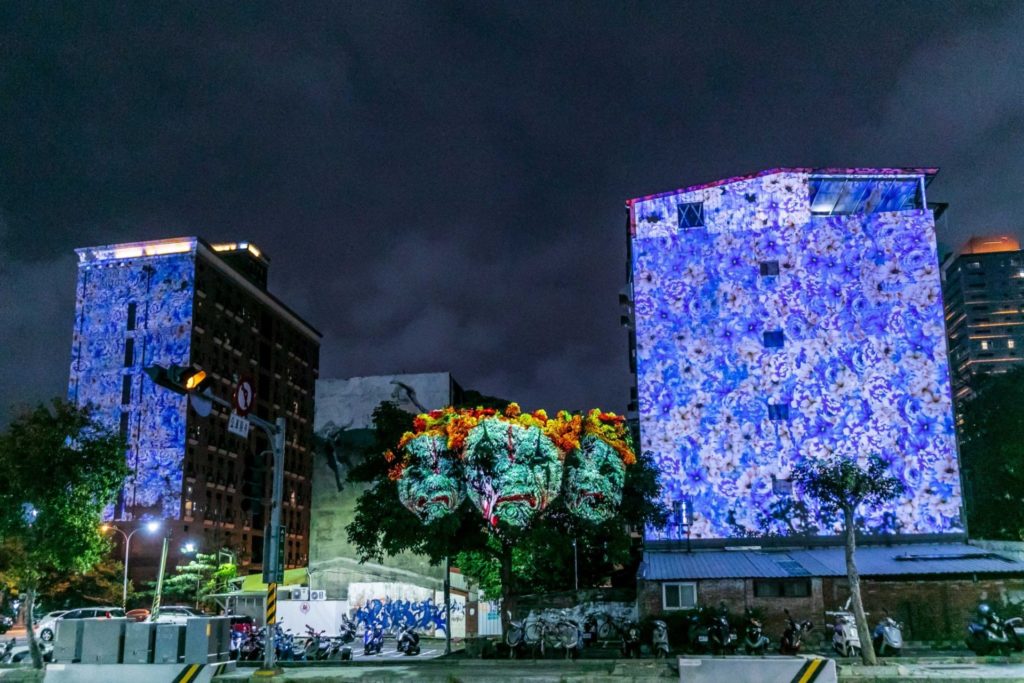 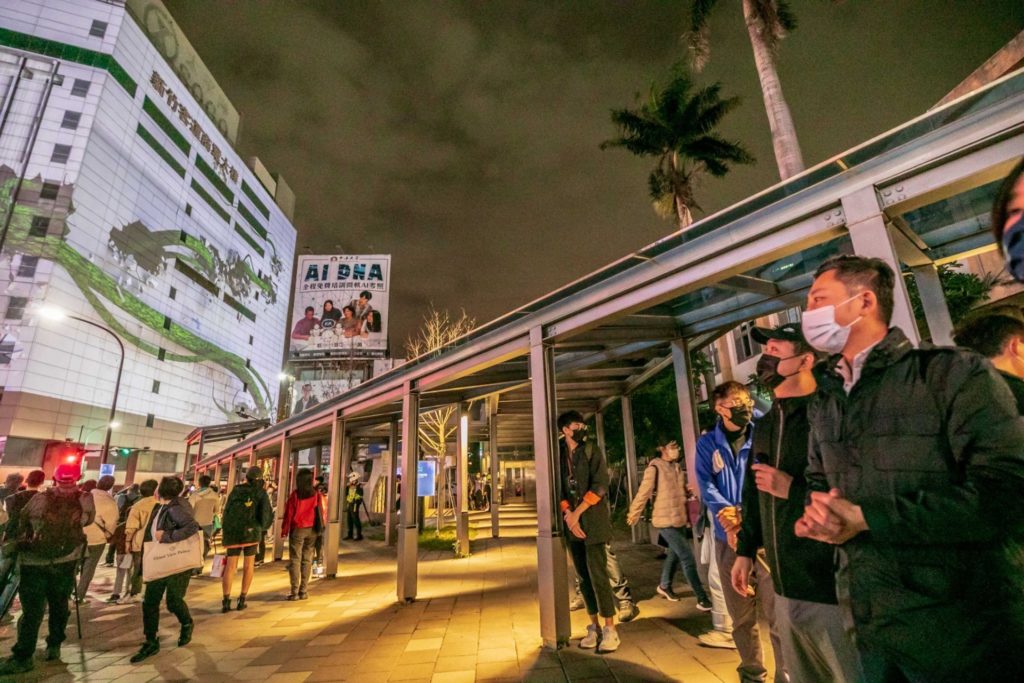 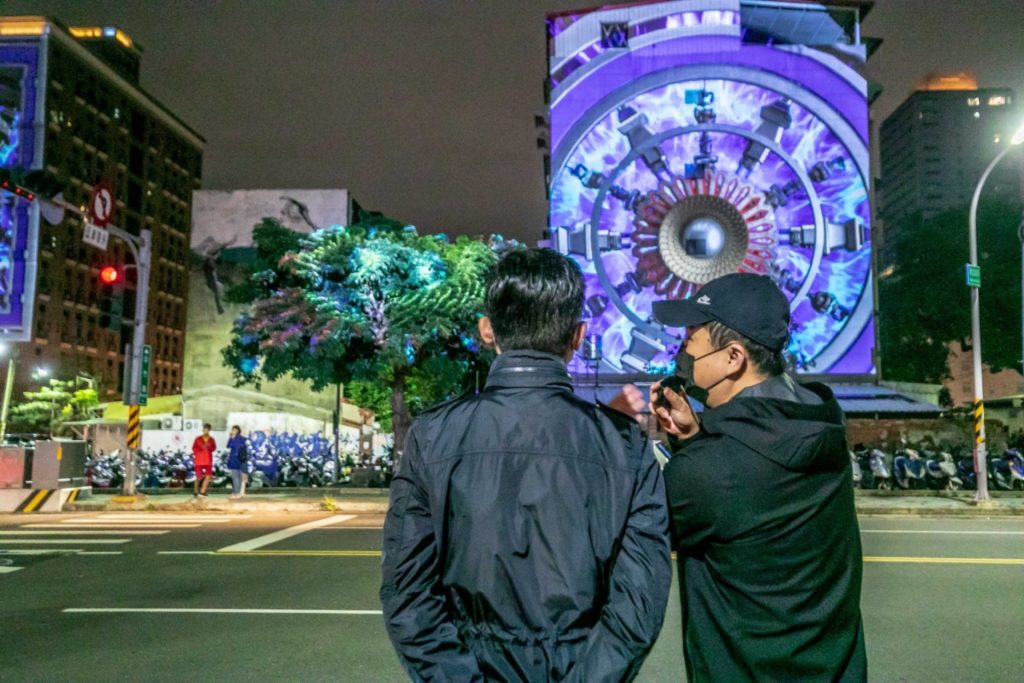 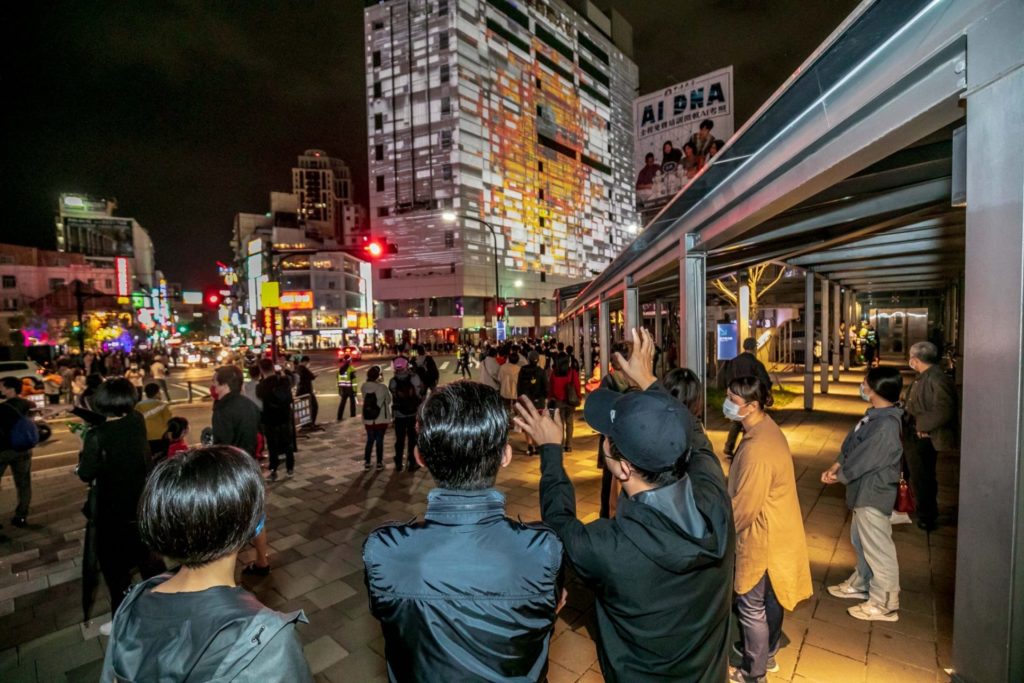 Birgit Zander, Managing Director of the Festival of Lights, was already officially appointed in February 2020 by the Mayor of Hsinchu City – Mr. Lin, Chih-Chien – as “International Consultant” of the Taiwan Lantern Festival 2021. Among other things, she evaluates submitted artworks as a jury member, gives lectures and advises Hsinchu extensively on the selection of various illuminations and effective 3D video mappings on the city’s buildings and squares.

Mayor Lin, Chih-Chien was a guest of the Festival of Lights in Berlin in 2019 and has been fascinated by the extraordinary light art ever since. Therefore, Hsinchu has made it a goal to present a very special combination of traditional Taiwanese lantern art and international light art projects in 2021. 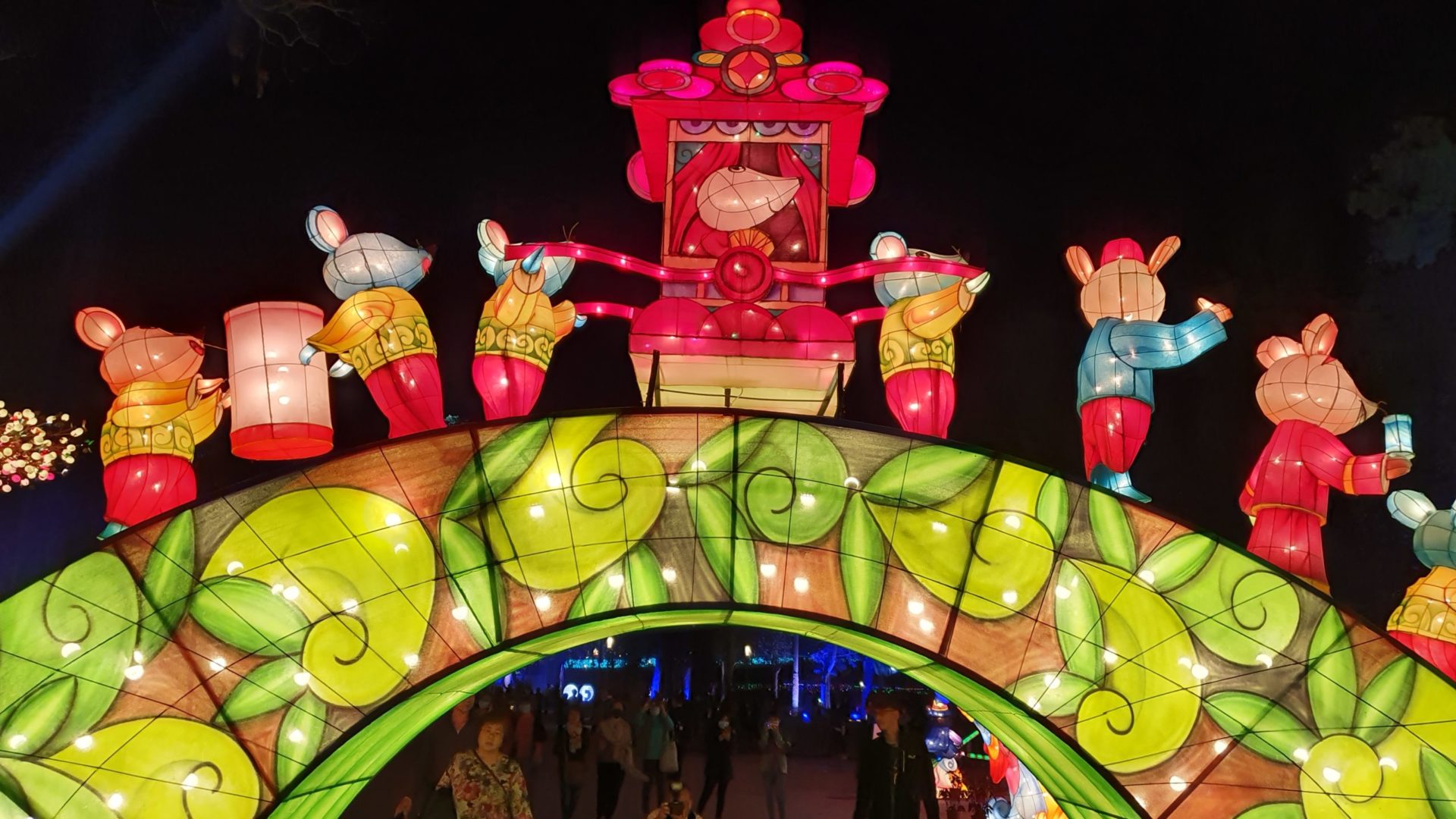 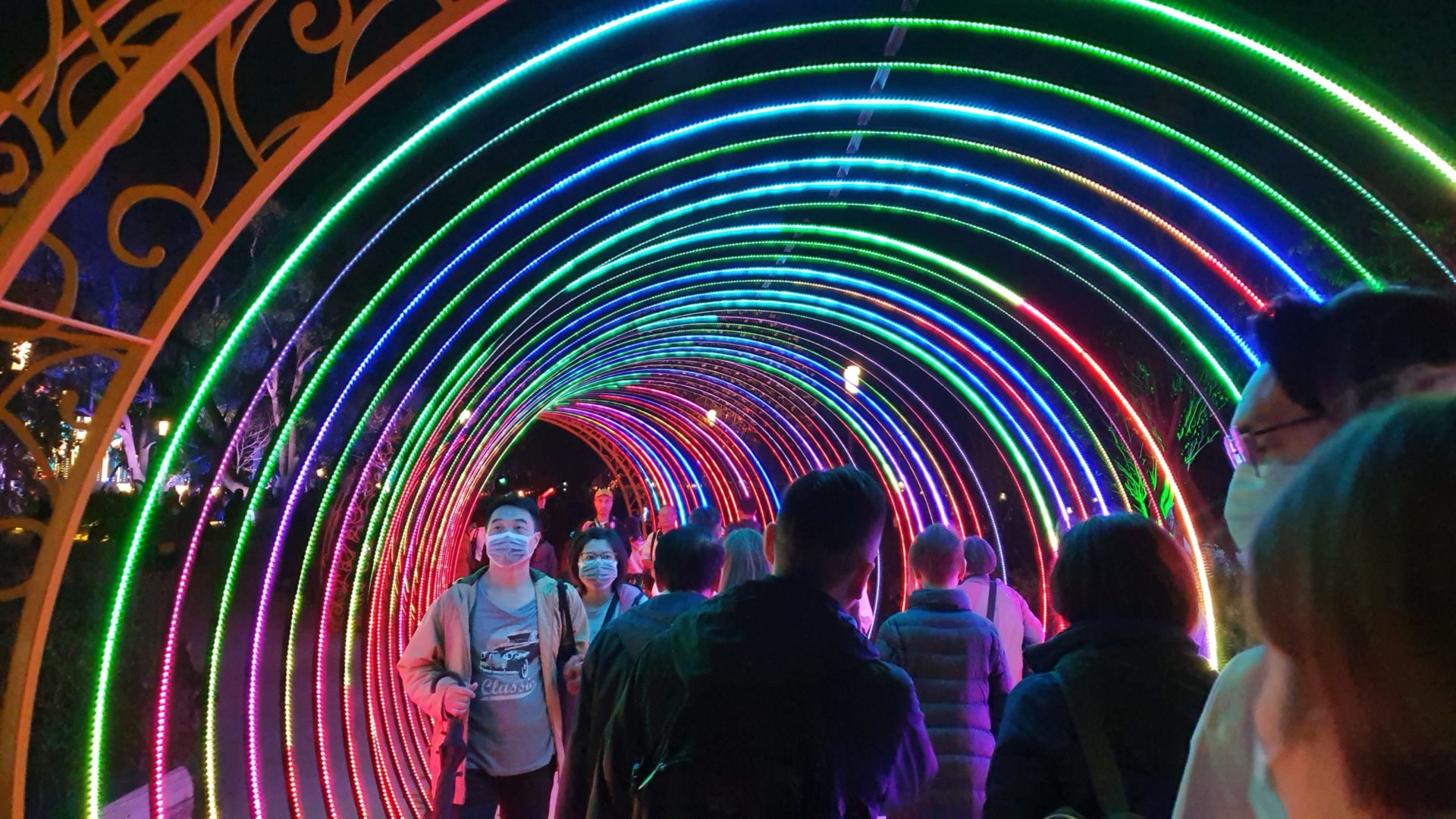 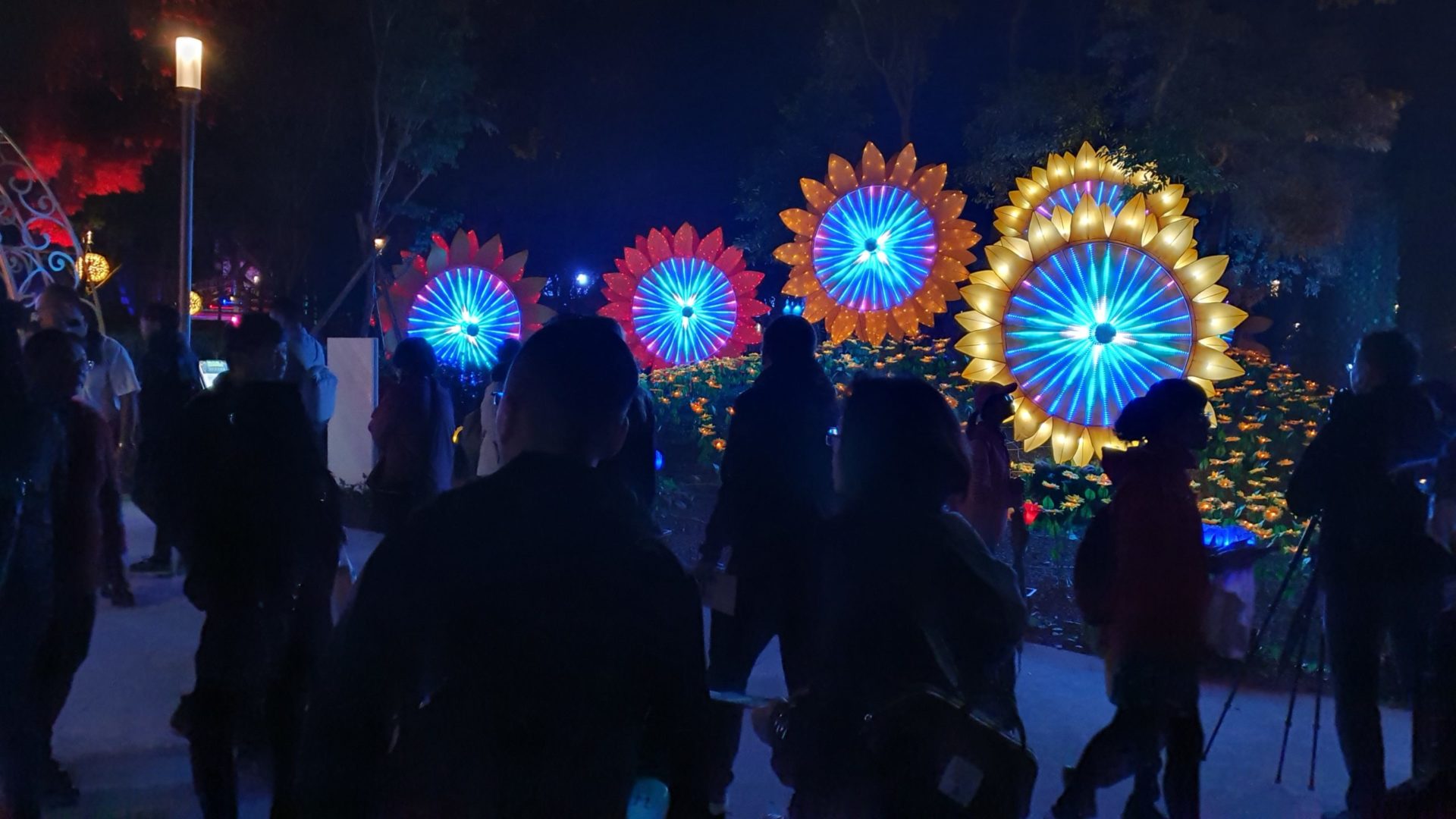 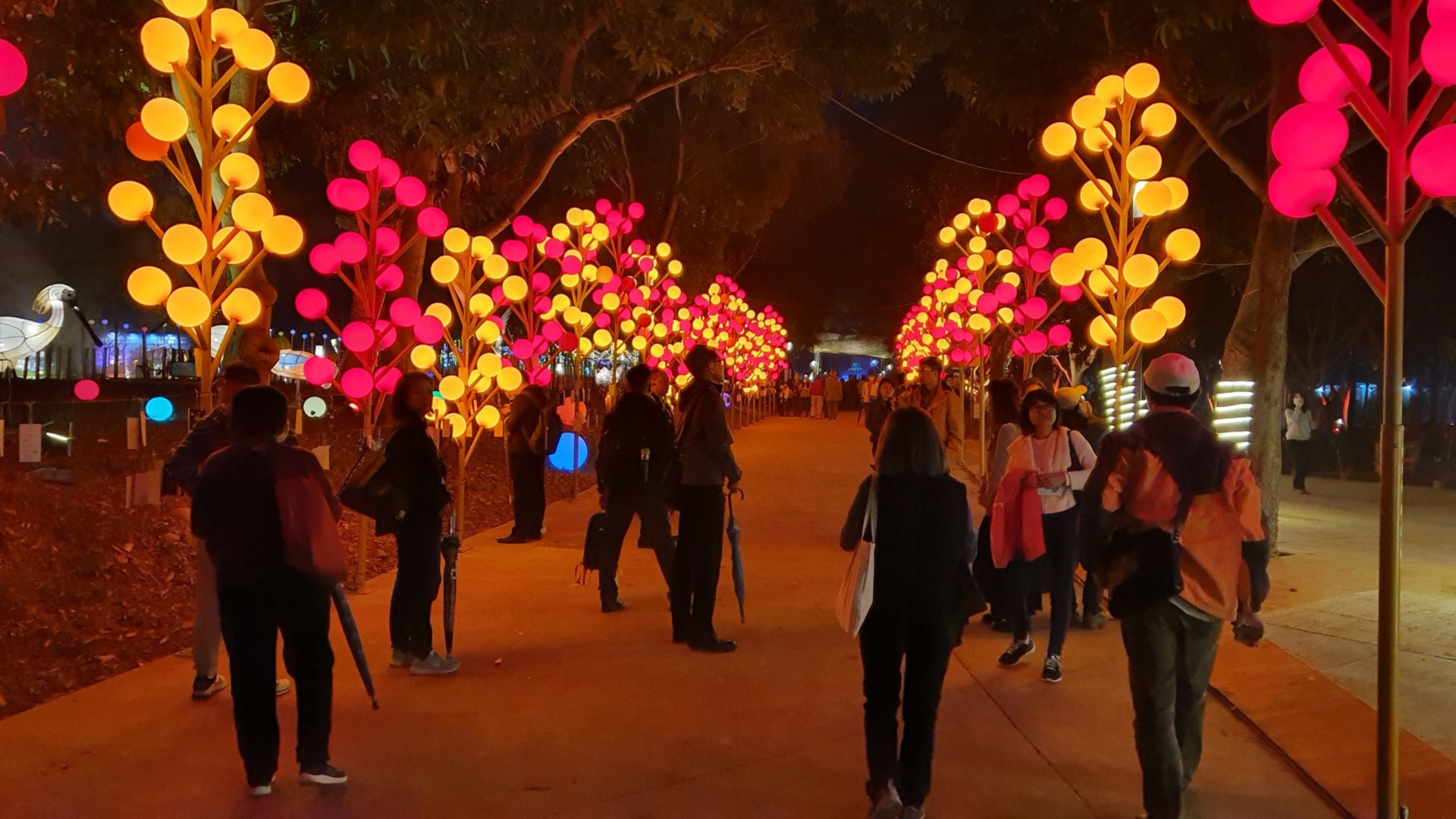 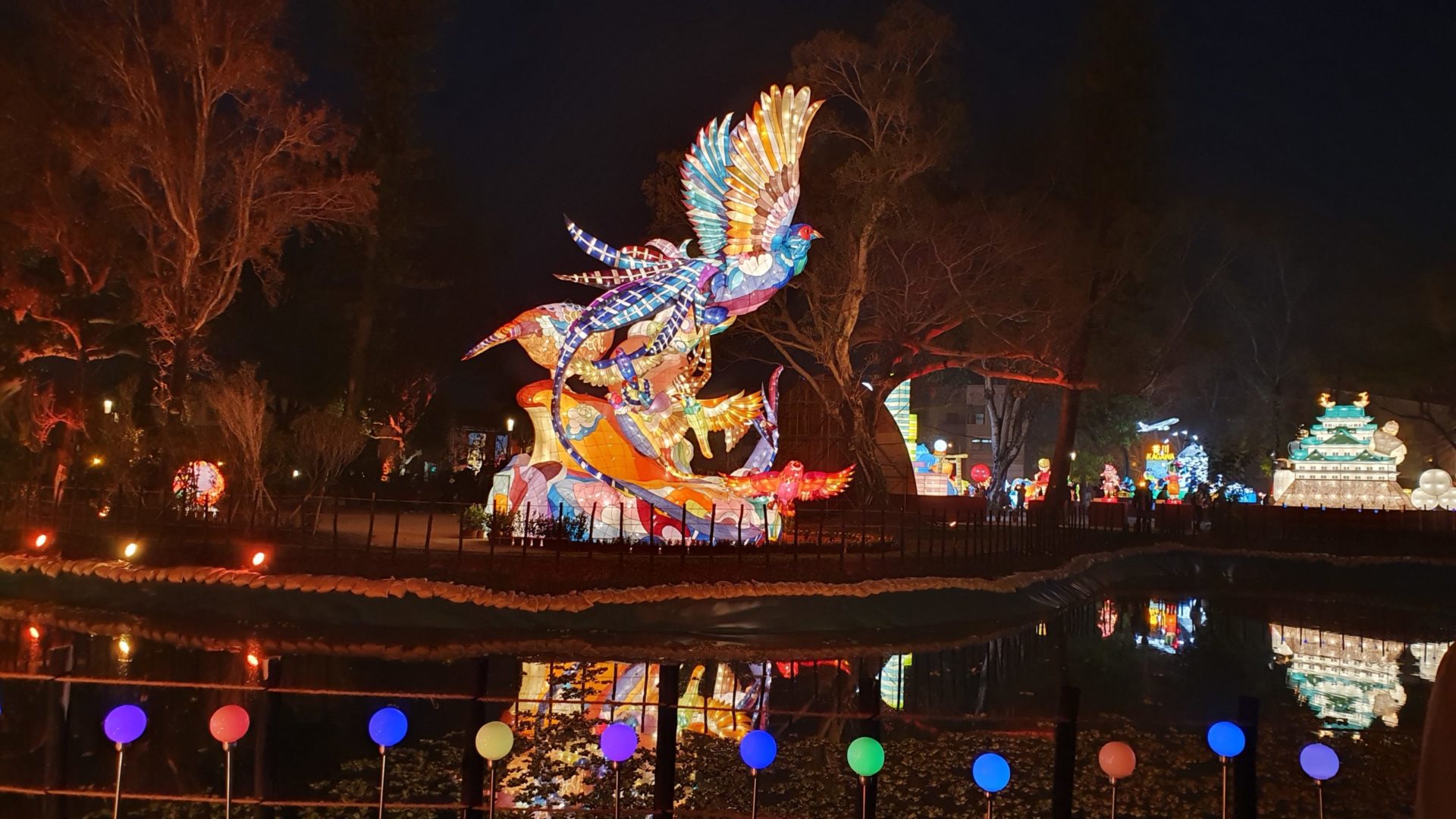 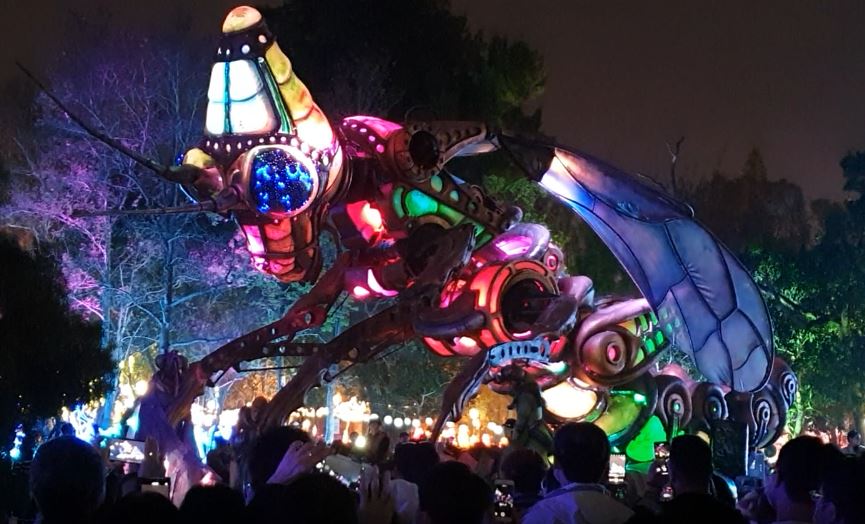